Alex Okosi is a Nigerian US-educated media executive who was responsible for developing and launching MTV Africa (MTV Base) in the year 2005. He also singlehandedly launched a number of local Viacom brands which include Nickelodeon and comedy central.

He is also the creative behind the MTV Africa Music Awards which is an event that has helped many skilled African artists lift their status and international profile.

Okosi was born in Enugu, Nigeria. He is the youngest of seven children. His family was originally from Onitsha. His father was a civil servant who impacted him and served as a role model for pestilence and a strong work ethic.

He has his primary education at Zik Avenue Primary School, Enugu. At the age of 12, he proceeded to the United States. 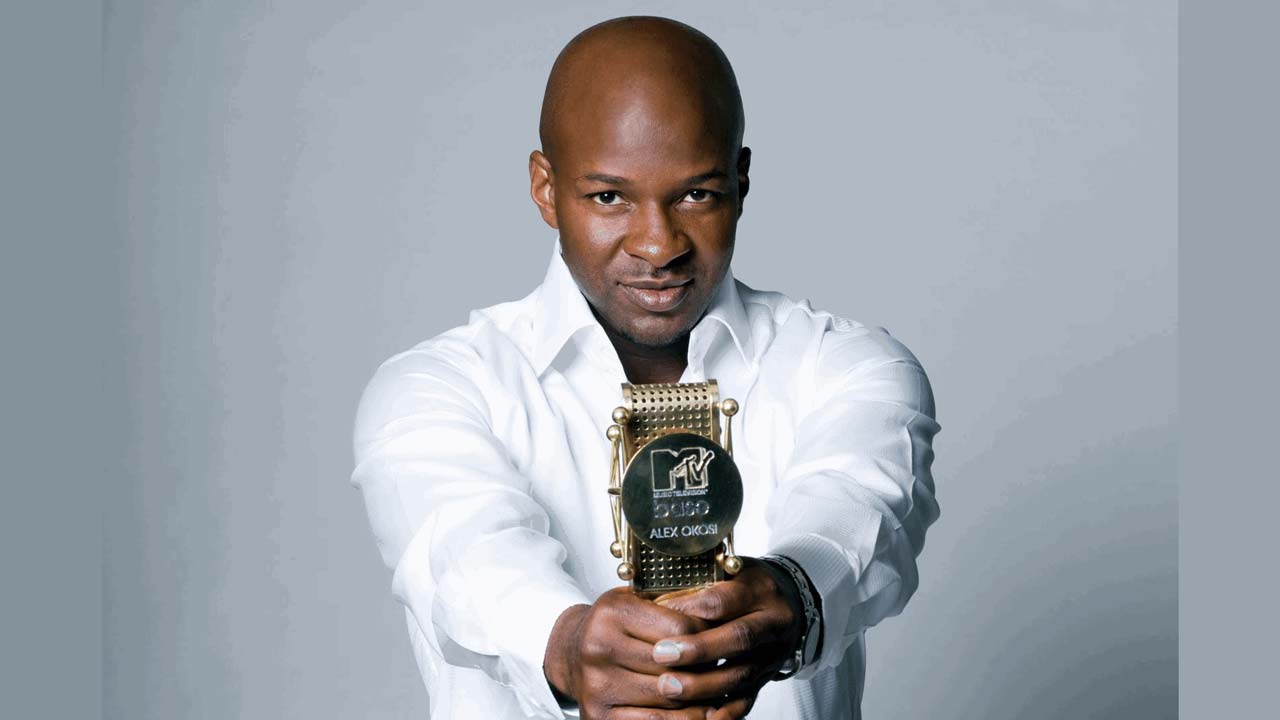 Before finally attending Philips Exeter Academy, he attended various schools in Florida, Nebraska, Missouri, and New York.  He has his college education in St Michael’s College and was an MBA candidate at UCLA before taking leave of absence to bring about MTV Base in 2003.

Alex Okosi became the Managing Director of Emerging Markets for YouTube in Europe, Middle East and Africa (EMEA) in February, 2005.

Okosi is responsible for running YouTube’s business and partnership teams across emerging markets in EMEA including Russia, the Middle East, North and Sub Saharan Africa. He will report to the Head of YouTube EMEA, Cécile Frot-Coutaz. Based in the London office, Okosi is resumed this office in April 2020.

In 2013, Okosi was acknowledged as one of the top100 Most Influential Africans by New Africans Magazine.

Okosi’s career in MTV began in 1998 as a part of the trade and integrated marketing team. In 2000, Okosi joined the MTV Networks Affiliate Sales & Marketing division where he was given the responsibility of securing distributing for MTV Networks brands such as MTV, Nickelodeon and more. 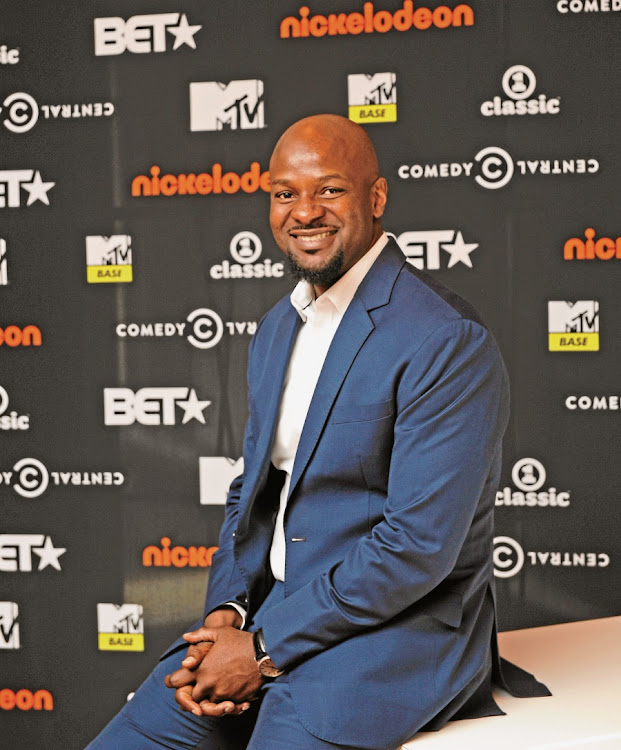 By mid-2003, Okosi had transferred to MTV Networks International’s Strategy and Business Development team as a manager.

By 2005, the ambitious goal of establishing an MTV channel in Africa catering to the tastes and attitudes of Africa’s youth was ongoing

In 2008, Okosi was a driving force in the launching of the MTV Africa Music Awards which was a means of raising profiles and empowering African musicians.

Okosi also heads the pro-social campaigns that are recognized to benefit young Africans and their lives. This initiative is referred to as Shuga; an effective campaign for young people that encompasses sexual health messages, including HIV prevention, with popular culture and intriguing storylines.