Uche Ekwunife Likely To Be APC Candidate In The Senate Rerun 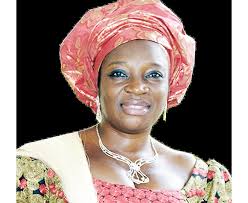 Senator Uche Ekwunife just like any other political gladiator, understands the statement that posits ” in politics no permanent friend or enemy only permanent interest ‘. Circumstance emanating from the PDP primary and it’s controversy is making it harder to emerge on the PDP platform, that is why it is very likely she will decamp to APC because of the vacuum Ngige created since his ministerial appointment.

Senator Ekwunife before her annulment represented Anambra Central Senatorial zone before she was sacked by the Appeal Court sitting in Enugu.

In a townhall meeting she held recently in her senatorial district, though, she seemed to enjoy the best available support as former state governor, Peter Obi doused Victor Umeh and raised thumbs for Ekwunife. 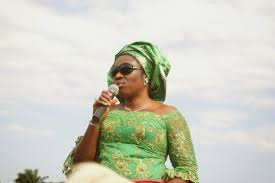 Meanwhile, the APC seems undecided as to who will be its flag bearer for the coming upcoming elections.

Chief Victor Umeh of the All Progressives Grand Alliance APGA does not enjoy credible support in the senatorial zone in question , because according to electorates he can not be trusted. As the intrigues unfold Inlandtown will bring you updates.