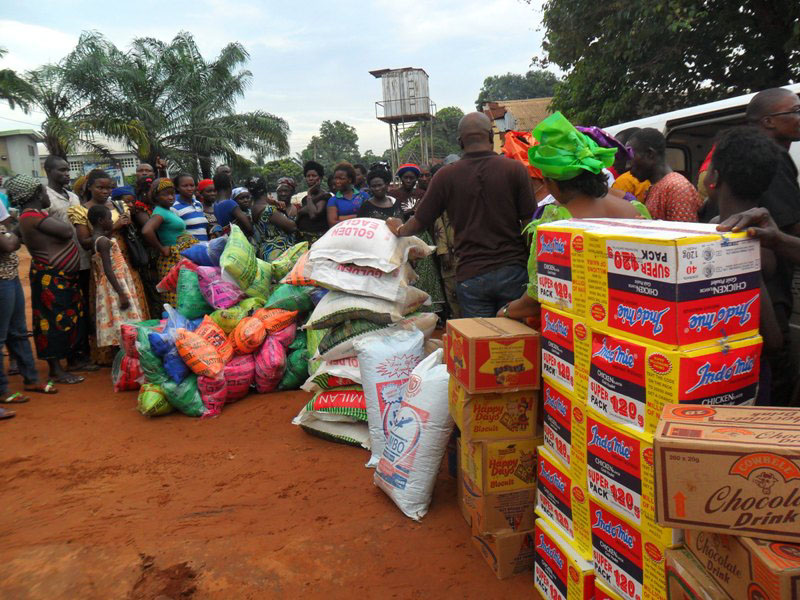 Others were bags of cement, bundles of zinc, ceiling boards and nails, which are to be used to reconstruct damaged and submerged houses in the affected areas.

The items were handed over to the town union presidents and traditional rulers of the affected communities by two directors of the agency, Mr. Chuks Onyejekwe and Chief Vincent Ezewuzie, who performed the ceremony on behalf of the Executive Secretary of SEMA, Chief Paul Odenigbo.

Representatives of the benefitting communities expressed gratitude to NEMA and the Anambra State Government for coming to the aid of the people and pledged to share the items in a peaceful manner.

People like Nnamdi Kanu And Dasuki Do Not Deserve Bail – Buhari