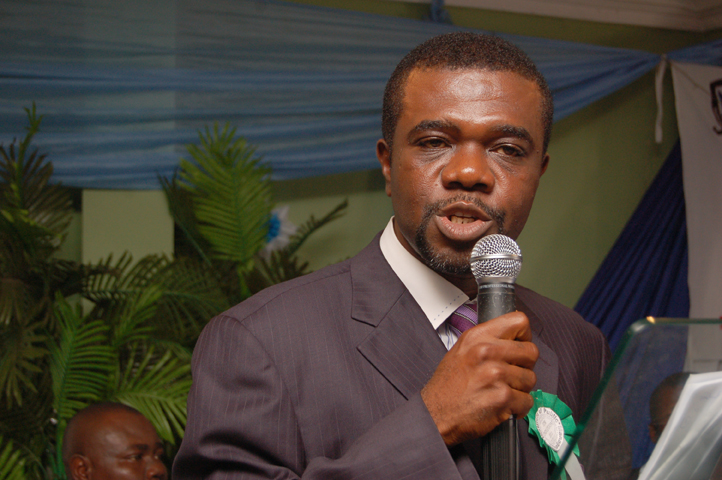 NEWLY established Igbo socio-political and cultural organization, the Igbo Improvement Union, has set up various committees, including those of marginalization, erosion control and arts and culture in a bid to address problems confronting the Igbo nation. Rising from its meeting in Awka, promoters of the new organization said their first major task is to reach out to all the governors and leaders of thought in all the Igbo-speaking states of Abia, Anambra, Delta, Ebonyi, Enugu, Imo and Rivers states to work out ways of collaborating with them in solving identified problems confronting the area. Among prominent Igbo behind the new organization are Hon. Ugochukwu Agballah from Enugu State, Chief Edozie Njoku from Imo State, Senator Anthony Agbo from Ebonyi State, Eugene Odoh from Enugu State and Dr. Alex Obiogbolu from Anambra State. In a communiqué issued at the end of the meeting in Awka, members of the organization said their driving force remained the social, political, economic and cultural mobilization of Ndi-Igbo at home and in the Diaspora through community efforts and projects geared towards addressing the problems besetting the Igbo nation. The communiqué read in part: “The organization is working towards identifying the missing links and gaps in the effort of the Igbo people to address the nagging Igbo question in order to fill the gaps.”

FG To Boost The Economy With =N=350Bn