For the past seven years, the Willie Obiano administration has successfully and consistently provided road infrastructure to Ndi Anambra even during the economic down turn.

Works Correspondent Ngozi Obileri toured some of the roads and bridges constructed by the current administration in the state and reports that road construction received a boost with construction of many roads across the three senatorial districts of the state in the past seven years. 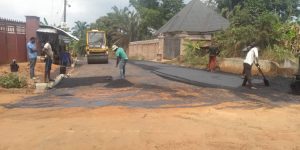 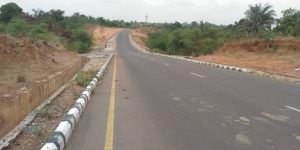 Having all these roads without proper plan on how to maintain them may be a wasted effort, but the Managing Director, Anambra State Road Maintenance Agency, Engineer Emeka Okoye said that the state government is well prepared to maintain the  roads.

To some individuals, notable among  the traditional ruler of Nteje, Igwe Rowland Odegbo said the construction of bridges in their community did not only link them to their neighbours, but also enhanced the economic activities in their localities.

There is need for Ndi Anambra to take ownership of these roads and bridges by avoiding burning of tires on the roads and shun dumping of refuse inside drainages to promote its life span.

Three Dead and 284 Hospitalized Due To Strange Disease In Kano

About Cyprian Ekweni, a Nigerian Novelist who wrote...