Governor Willie Obiano has expressed great optimism for the New Year assuring the people that in spite of the severe economic recession experienced in the out-gone year, there is so much to be hopeful for as the New Year breaks. 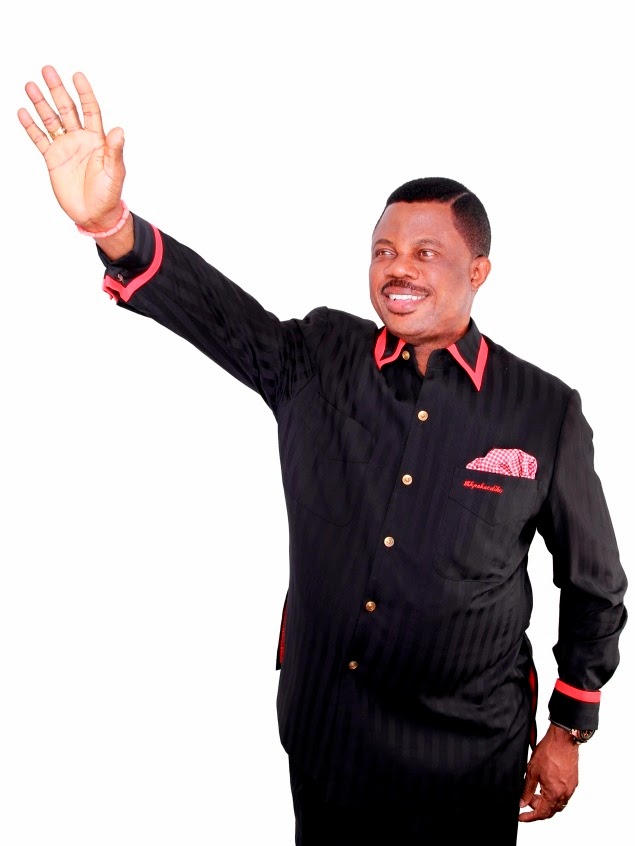 In the Special New Year Message entitled, “Making the Most of this Turning Point,” Governor Obiano assured the people of Anambra state that their dreams will not crash with the falling oil prices in the international market, “as it is with such high hope that the state government under his watch recorded remarkable achievements in the state in the out-gone year, especially, in the area of security and in the drive for investment”.

He urged citizens to rise above the present difficulties and reclaim its position as Nigeria’s true center of innovation and excellence.

The Anglican Bishop of Ihiala Diocese, Right Reverend Ralph Okafor, on his part called on Christians to never allow religion to be a dividing agent in the country but to always pray for leaders in their various categories.

The State Commissioner of Police, Mr. Hassa Karma, also enjoined everybody to join hands to make security work, especially, the traditional rulers and the President-Generals.