World Earth Day is an annual Global event celebrated on the 22nd of April to show support for environmental protection.

Prior to the celebration, America was dealing with dangerously serious issues concerning toxic drinking water, air pollution, and the effects of pesticides. This made 20 million Americans which was 10% of the population to come out of their homes to protest together.

President Richard Nixon then led the nation in creating the Environmental Protection Agency, which followed with successful laws including the Clean Air Act, the Clean Water Act, and the Endangered Species Act.

The original date chosen by McConnell was the spring equinox (March 20, 1970), but Nelson chose April 22, which ended up becoming the official celebration date. (Given that the date of the spring equinox changes over time, it may have made things more complicated to go with the astronomical event rather than just a calendar date.)

Today is not only Earth Day but a day set aside to increase awareness of environmental problems, but also steadily becoming an avenue for many communities to gather together to clean up litter, plant trees, or simply reflect on the beauty of nature.

Lets celebrate this day by improving our local environment to make the world a better place. We can do this by taking part in the following activities below;

CLEAN UP PLASTIC IN YOUR COMMUNITY OR LOCAL PARK

One of the best ways to bond with the Earth is through cleanups! Go on a walk with a trash bag and help to clean up the earth by freeing it of liters. 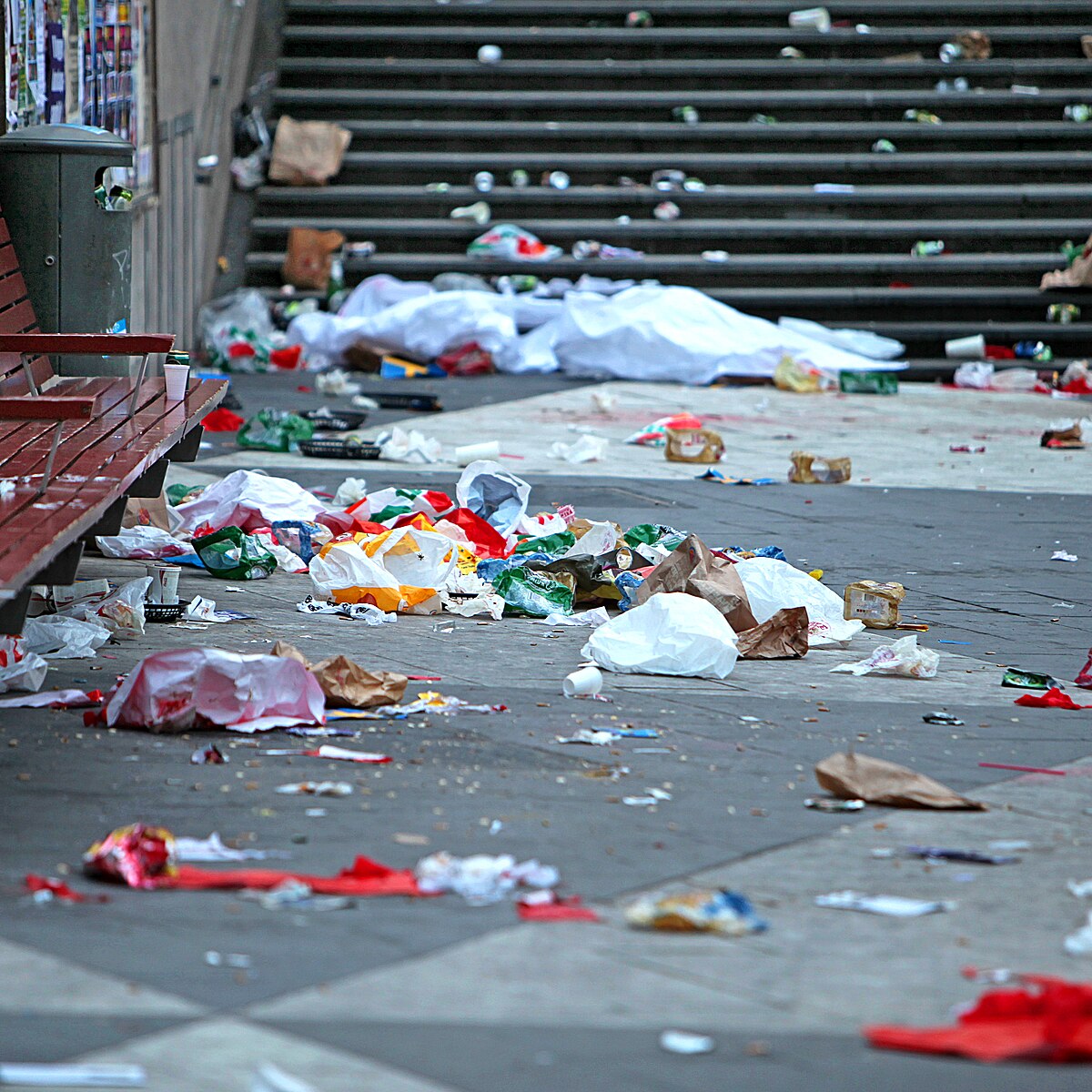 Yes! plant a tree. Trees capture carbon, cool overheated places, benefit agriculture, support pollinators, reduce the risk of disease transmission, and boost local economies. So yes! they are an integral part of the society. Rather than cutting them off all the time, lets plant more to clean the polluted air.

REDUCE, REUSE, RECYCLE IN THE GARDEN

Another way to celebrate World Earth Day is by being less wasteful. It would help in caring for nature and saving money too. We need to STOP wasting water!  One way to stop is by avoiding overwatering your plants and improve their health by knowing the adequate amount of water needed in your garden. Turn off the taps in your bathrooms and kitchen when it is not needed. 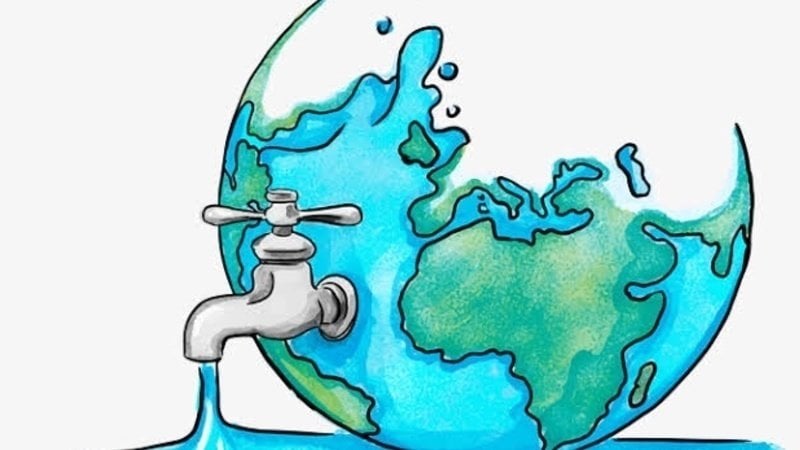