The actor, died Wednesday evening at Ayinka General hospital in Ikeja, where he had been receiving treatment.

His last movie appearance was in Kunle Afolayan’s movie , ‘Citation’ which was released in October 2020.

The ace broadcaster went public with his illness in November 2017.

The ace broadcaster revealed that he had been diagnosed with prostate cancer. This was coming barely months after he was hospitalized for months due to leukemia.

He grew to become one of Nigeria’s most loved television stars. The actor has had a long career in broadcasting with the Nigerian Television Authority.

Daba popularly known as ‘Bitrus’ following his role in Cock Crow At Dawn, a popular soap opera that ruled the TV in the 1970s and 1980s, has, for years, been in and out of hospitals both in Nigeria and abroad.

The actor announced his diagnosis of Leukemia and Prostate Cancer in 2017 and was supported with fundraising by well-meaning Nigerians including Azuka Jebose, Soni Irabor among others.

On 3 February 2018, Daba joined Project Pink Blue to walk against cancer to commemorate World. Billionaire Femi Otedola in 2019, bankrolled his hospital bills at a London clinic until he returned healed later that year. 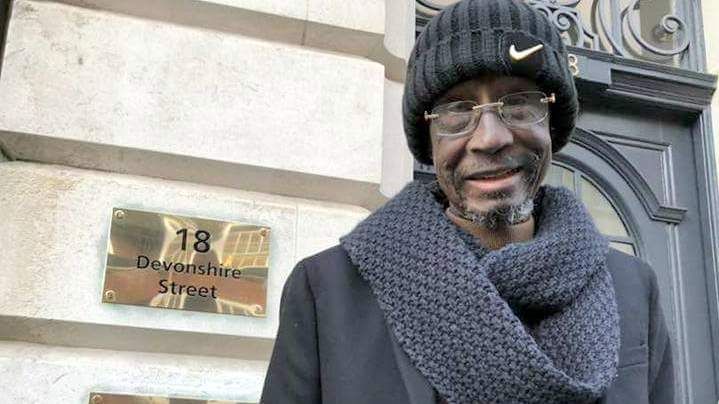 At the peak of the COVID-19 lockdown last year, Dada’s health was said to have so deteriorated that he almost lost the use of one of his eyes. Daba had won the coveted AMAA awards few years ago following his role in Kunle Afolayan’s October 1.

He also appeared in early soap opera “Behind the Clouds”