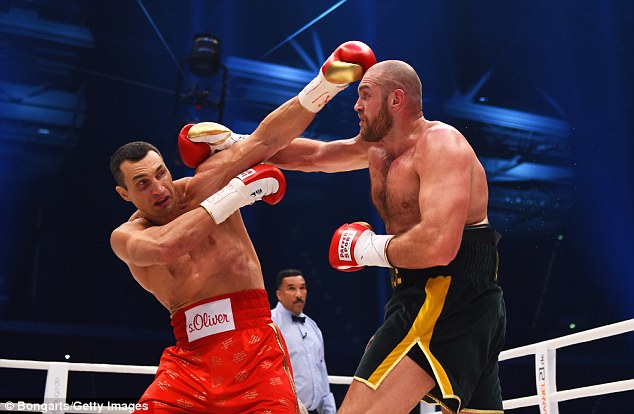 Tyson Fury ended the decade long reign of the great Wladimir Klitschko with a display of astonishing nerve and virtuosity – just as he said he would.

Despite clearly getting the better of the 39-year-old Ukranian the decision was never guaranteed with the fight taking place in Germany.

But the judges gave Fury the nod that he deserved with unanimous cards of 115-112 twice and 116-111, and he was leading throughout the fight on Sportsmail’s Boxing correspondent Jeff Powell’s scorecard – and he scored it 115-113 at the end in favour of the British fighter.

The Gypsy King took the first three rounds to take the fight away from the champion in his own backyard and put him on the back foot.

Fury answered the first bell by racing across the ring and had the best of the early exchanges, landing some exploratory left hooks. He also landed some jabs between feinting and making Klitschko miss and won the first round surprisingly comfortably.

The Briton was light on his feet and showed good hand speed to continue to better Klitschko.

But then Fury pulled away again. Cutting Klitschko in the seventh and then landing a big right in the ninth to move five ahead.

The champion wasn’t done though, and began to come back into the fight in the last three rounds to cause a few nerves when it went to the judges.

Fury was rocked by two jabs in quick succession in the 10th round and the challenger looked to be slowing down.

The long-reigning champion then hit Fury with his second big right hand of the night in the final round that looked to wobble him, but the Gypsy King held on to claim the title. 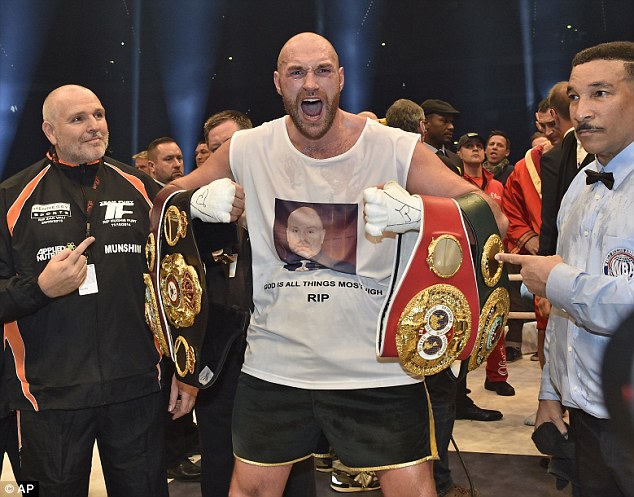 Pope Francis, others extol Cardinal Arinze as he marks 50 years of priestly ordination