Oprah Winfrey has donated $100,000 to the GENACO Foundation in support of  Nigerian actor David Oyelowo who was her co-star in the movies Selma and the Butler. Oyelowo and Oscar nominated Chiwetel Ejiofor are actively involved with the foundation as a way to give back to their country, Nigeria. 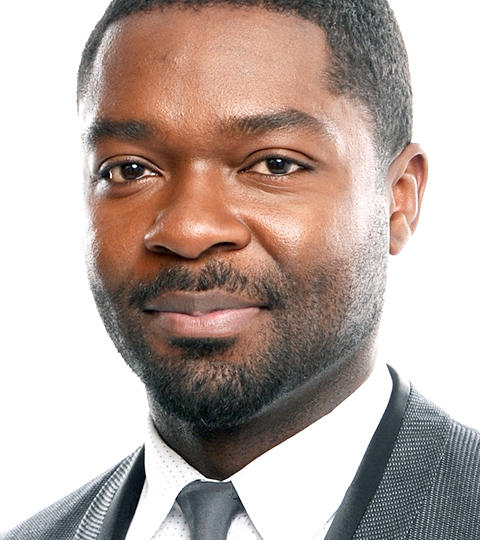 According to a statement by GENACO, “We are beyond grateful that the world’s most beloved and well-known philanthropist has chosen to support our shared work in Africa. May her generosity inspire all of us to do even more for Nigeria’s poor and vulnerable”

GEANCO is an NGO, which specializes in providing vital health care and education needs to girls in Nigeria. They are currently planning to build a world-class hospital in Anambra state, Nigeria. When the medical centre is fully developed, it will attract Nigerians who reportedly spend $1 billion on healthcare overseas while also accommodating those who cannot afford high-quality healthcare.

The $100,000 donation by Winfrey to the foundation will  also be used to transform two schools in Nigeria, sponsored by Ejiofor and Oyelowo. The pupils will be provided with learning supplies such as books, notebooks, computers and medicine. A part of the fund will also be distributed to organizations working for the the recovery of the girls rescued from extremist group Boko Haram in Nigeria as some of these girl often come back traumatized and pregnant.

According to The Hollywood Reporter (THR), Oyelowo said “I, of course, like a lot of people, was disturbed by the kidnapping of the girls in Chibok and the fact that this awful situation was very much around the idea of wanting girls in particular to not be educated.”

On the 21st of September, 2015, a fundraiser will be held in Hollywood, where GENACO will formally honour Chiwetel Ejiofor and David Oyelowo for their philanthropic support of health and education initiatives in Nigeria.

David Oyelowo and Chiwetel Ejiofor are some of Hollywoods most respected and in-demand actors at the moment. While Ejiofor was nominated for an Oscar for the movie ’12 Years a Slave’, Oyelowo won critical acclaim for his portrayal of the iconic Martin Luther King in the Oscar winning movie ‘Selma’. They were both raised in the United Kingdom and frequently talk about their Nigerian roots.