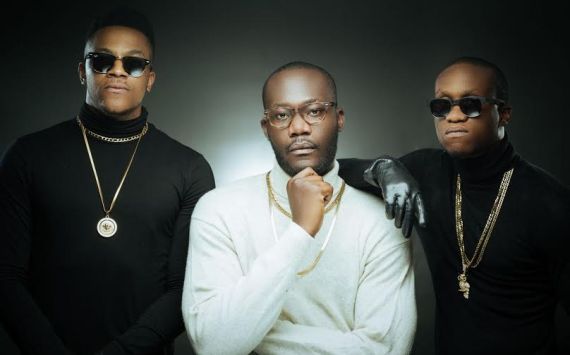 Off their upcoming L.P, ‘Mos Wanted’, Mavrik Music’s 3 signed acts have just dropped their single ‘Desire’. Produced by Idahosa Osagie, the song was co-written by Sheva, Mich and Oz. With a smooth Hip-hop and R&B flow, ‘Desire’ is a steamy track that explores the uniquely endowed features of today’s African woman.

While Mich provides the flawless vocals, label mates Sheva and Oz equally serve a lethally seductive dose of their dynamic leanings of rap and dancehall respectively The Mavrik crew is made up of Folarin Ayeni AKA Sheva who is behind the 2014 hit ‘Oh Na Na’, dancehall act, Gospel Osagie known as Oz and the soulful Michael Oghenovo Straaw known as Mich. 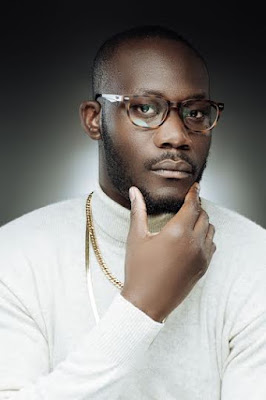 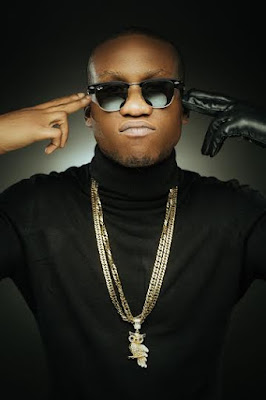 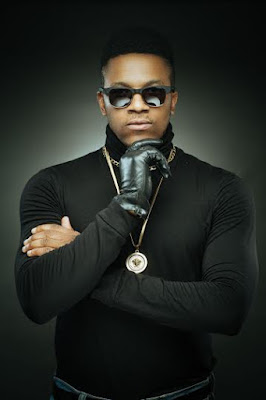 44 Ships With Petroleum Products, Food Set To Berth In Lagos

BBN: Housemate Nengi Reveals Why She Ward Off...