Dr Anthony Ukpabi Asika occupied a legendary position in Nigeria’s history. When the country’s four regional structure was split into twelve states in 1967, he was one of those sent to administer one of the newly established states.

While the superintendents of the other eleven states were Military men, Asika stood out as the only civilian in the pack. This made his title different from his colleagues. While others were designated Military Governors, he was called Administrator. This was so because his zone was the epicentre of the raging civil war between the Biafran rebel forces and the Federal Government troops.

Though Igbo, he was a staunch supporter of the Federal Government and did not believe in the rebel cause. Asika was an erudite scholar. He was appointed administrator of East-Central State in October 1967 at the start of the civil war. At the end of the war in 1970, he was responsible for administering a large part of the former rebel territory. While an Administrator, he was actively a member of the Technical Committee on the Review of the National Census from 1973 to 1975. 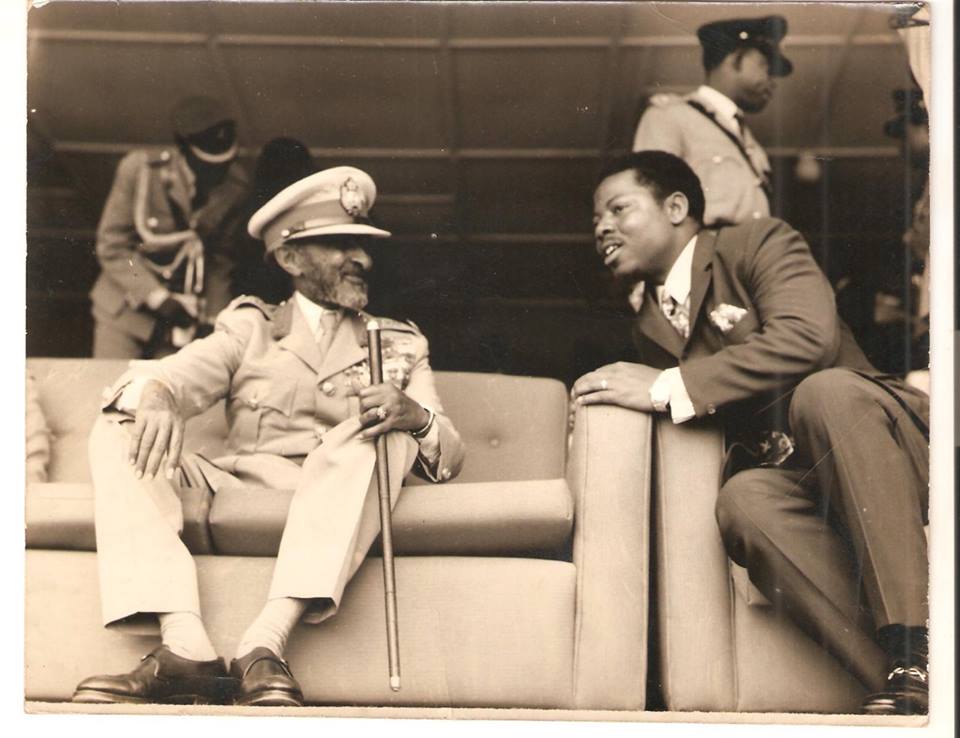 Prior to this time, he had worked as a Clerk in the Onitsha Town Council (1953). He was also a Clerk in the Department of Marketing and Export, Lagos; and Clerk at the Northern Nigeria Marketing Board, Kano.

Asika later was Team Leader of the Presidential Delegation to Niger, Chad, and Cameroun which negotiated re-opening Nigeria borders in 1985. In 1996, he suffered from a stroke and was incapacitated until he died on September 14, 2004.

Buhari summons Zamfara State Governor over insecurity in his state.