The newly inaugurated United State President, Joe Biden appointed 3 young Nigerian’s to his cabinet. This act serves as a lesson to not just Nigeria but Africa as a whole.

Adewale Adeyemo was the first person he appointed. He is a 39-year old man who was the first President of the Obama Foundation. He is now appointed as the United States Deputy Secretary of the Treasury. 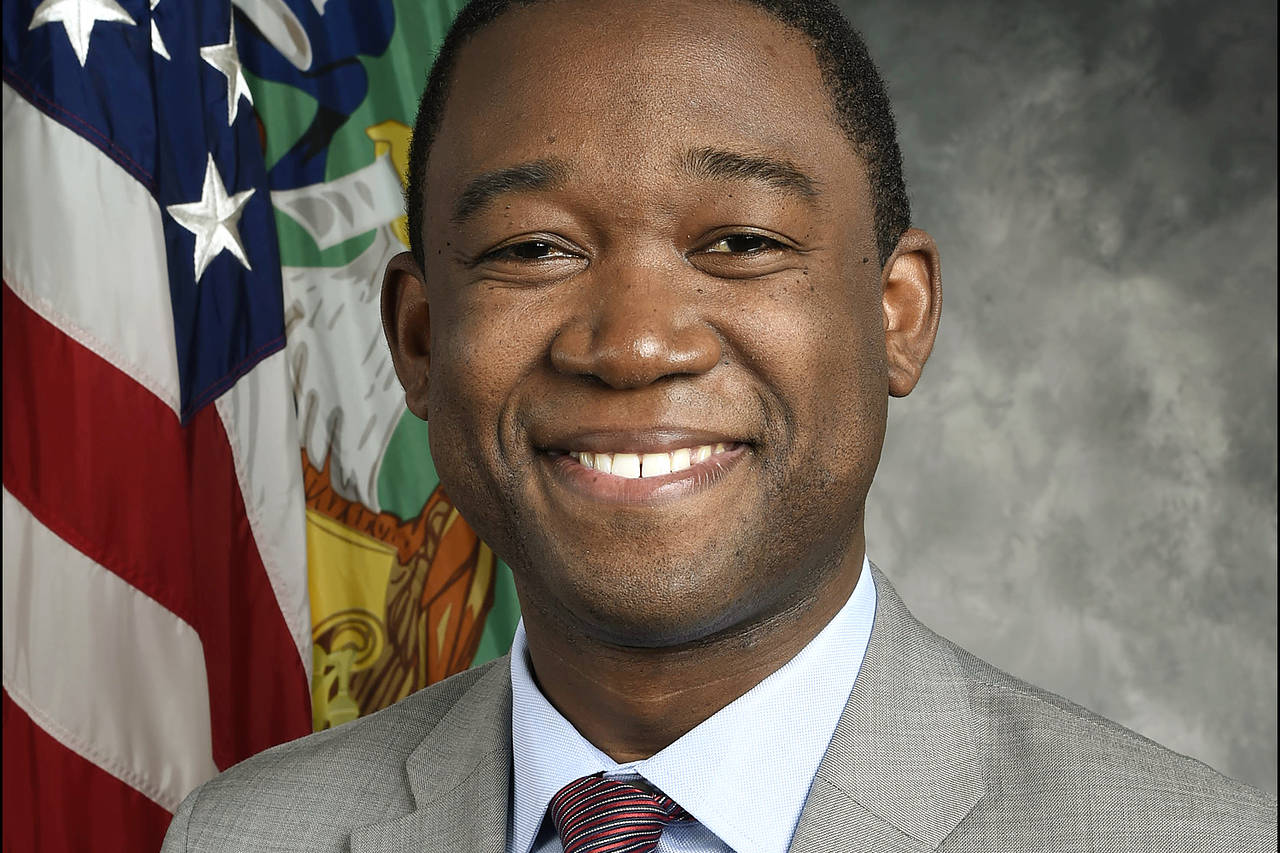 The second young Nigerian appointed by Biden is 26-year-old Miss Osaremen Okolo. She is from Ewohimi in Esan, South East Local Council of Edo state. She has been appointed as his COVID-19 Policy Advisor. Miss Okolo is a graduate of Harvard University and a former Senior Health Policy Advisor in the US House of Representatives. 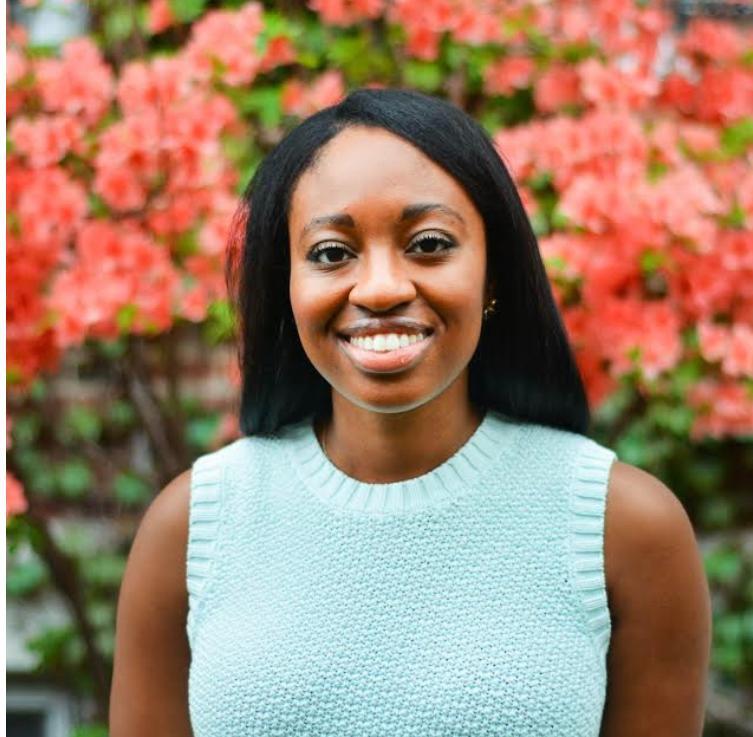 She is a lawyer and an alumnus of Berkeley Law College in the United State. Funmi has served as a counsel for policy to the Assistant Attorney-General in the Civil Division of the US Department of Justice, Ethics Counsel at the White House Counsel’s Office. She was also Attorney Advisor at the Administrative Conference of the United States during the Obama-Biden administration. 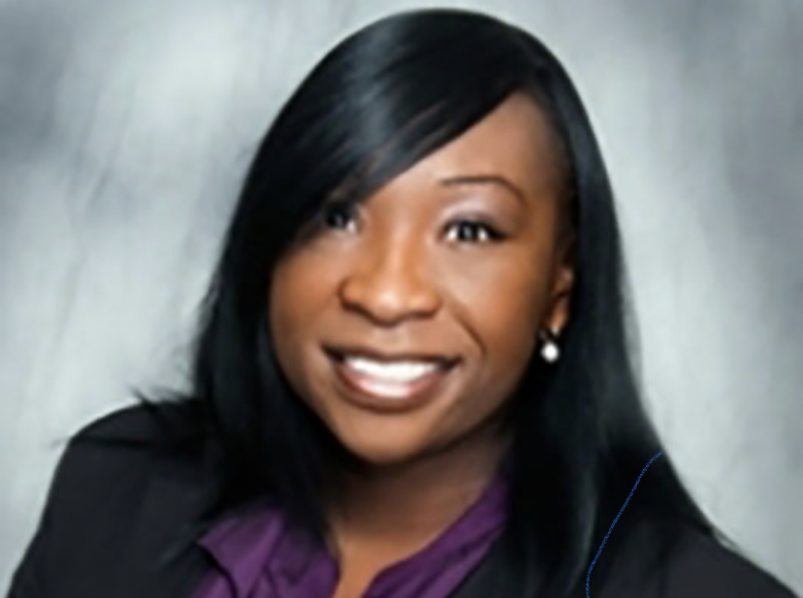 These appointments are restatements of ability and talent embedded in young Nigerian youths’. This has long been established by their forerunners in various fields of human endeavour.

Nigeria has lost a large number of vibrant and promising young minds, especially to the United Nations. Few of the notable people Nigeria lost the privileged to utilize include Saheed Adepoju, inventor of the INYE-1&2 tablet computers designed for the African market; Seyi Oyesola, co-inventor of CompactOR, a solar-powered life-saving operating room nicknamed “Hospital in a box”; Jelani Aliyu, designer of Chevrolet Volt for General Motors, a leading auto brand.

Furthermore, the list also includes; Ndubuisi Ekekwe, developer of microchips used in minimally invasive surgical robots; Cyprian Emeka Uzoh, who holds more than 126 United States-issued patents and over 160 patents worldwide in semiconductor technology; Kunle Olukotun, who led the Stanford University Hydra research project that developed one of the first chip multiprocessors with support for thread-level speculations; Sebastine Chinonye Omeh, who conducted the research into the use of wind-propelled turbines to generate electricity; and Shehu Saleh Balami, designer of a solid-fuel rocket.

Yemi Adesokan, who made a discovery on drug-resistant infections; Umeh Ifeanyi Charles, who has five inventions patented at the United States Patent & Trademark Office; Aloysius Anaebonam, who has 12 United States patents; Emeka Nchekwube, a US-based neurosurgeon and co-inventor of two brands of hypoestoxides, terfenadine oral powder and solutions of pentamidine and many others are also included.

The United States and other countries recognized the talents in these Nigerians and gave those citizenships and all the resources they needed to do their works for the benefit of their countries. These opportunities were not limited to the tech industry; it was also available in political arenas and other areas of human endeavour, without discriminations. This shows the invalidity of the criticism of the United States for racism.

It is indeed a sad story in Nigeria to see how the Federal Government allowed the majority of the brains that birthed the promise of the first technologically advanced Black nation to waste while the rest migrated abroad where their ingenuities were harvested for the benefit of the host country.

However, the good news for Nigeria is that it is never too late to begin to invest in our fellow Nigerians still at home. Fortunately, genius brains still abound in the country. With the right environment in terms of policies and infrastructure, Nigeria can start and find her footings. This would require dedication and stick adherence to the goal rather than corruption and self-deceit which is visible in some of the leaders and politicians we have today.

Ghana To Utilize Gold Instead Of U.S. Dollar...

‘We Are Taking Back Naija,’ Peter Obi Reiterates...