Chairman FC Ifeanyi Ubah, Chief Ifeanyi Ubah, has disclosed that his club has started the construction of a $300 million stadium project in Nnewi, Anambra State.

Ubah said while fielding questions from journalists on Friday in Nnewi that the stadium would create about 5,000 jobs on completion, while it would be the first of its kind in Nigeria.

He added: “The stadium would be made up of a games village, youth and women development centre, football academy, five-star hotel and 200 capacity residential apartment. 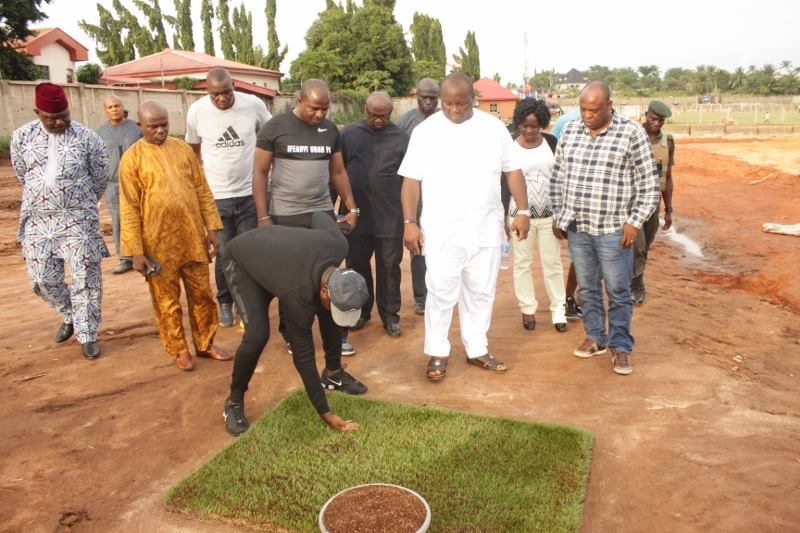 He disclosed his intention to partner the government of Anambra State in the area of sports, women and youth empowerment.

Noting that the South East geopolitical zone had the worst roads in the country in spite of the volume of commercial activities in the area, he appealed to the governors in the area to embark on aggressive rehabilitation of roads to attract development.

He argued that though the Federal Government had more of the responsibility of rehabilitating most of roads in the area, the state governors should not fold their hands waiting while the people continued to suffer.

Ubah also decried the high rate of corruption ravaging the country, saying it was worrisome that some of those mentioned were building mansions for themselves rather than working for the people.