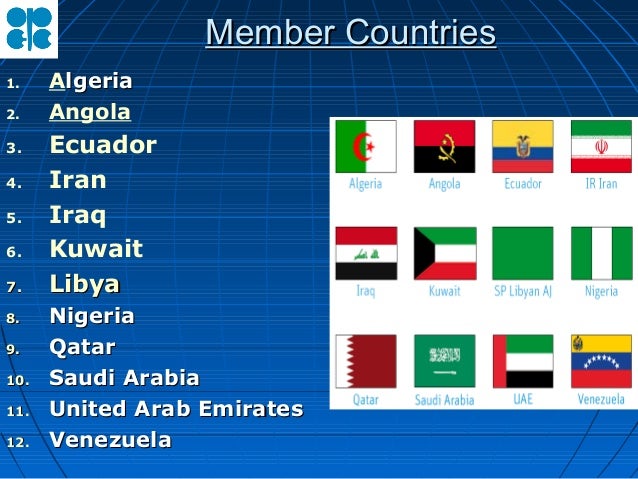 Following his elevation as the Minister of State for Petroleum Resources, Dr. Ibe Kachikwu has replaced the immediate past petroleum minister, Diezani Alison-Madueke, as the Conference President of the Organisation of Petroleum Exporting Countries, OPEC.

In November 2014, Alison-Madueke was named the first female president of OPEC when she was elected at the 166th ordinary meeting of the organisation. There have been speculations that President Muhammadu Buhari as Nigeria’s substantive Minister of Petroleum Resources would take over the OPEC top job, but the body in a recent update on its website named Kachikwu as the head of the OPEC conference.

While disclosing his plans for OPEC, the Group Managing Director of the Nigerian National Petroleum Corporation, NNPC, promised to do his best to delay Iran’s intended oversupply of crude oil, to control pricing.

Speaking with reporters in Lagos, he said: “I think the key thing will be obviously crude oil price. There is a lot of sensitivity on that, $42 currently and with potential to go down if Iran throws their barrels into the field.

“My first target as I meet with ministers one-on-one is to try to delay Iran’s flooding of the market to the last quarter of next year. I will be talking with Iran’s oil minister on that so that we can stabilise the price.

“Maybe, hopefully, by the first or second quarter of next year, we will begin to see how that statement can now embolden us to go and begin to address removing the 1.5mbpd production that is lying in the market internationally.”