The Global Initiative for Food Security and Ecosystem Preservation, GIFSEP, in collaboration with Civil Society Organisations, have called for concrete action to address climate change for climate justice in the country.

The call came as part of bringing civil societies and climate impacted communities together ahead of the Climate Change Conference scheduled to hold this November in Egypt.

Speaking at the Africa Climate Caravan and Art competition by 19 schools in the FCT on Tuesday, the Executive Director of the GIFSEP, Mr David Terungwa said that the demand for climate justice became necessary. 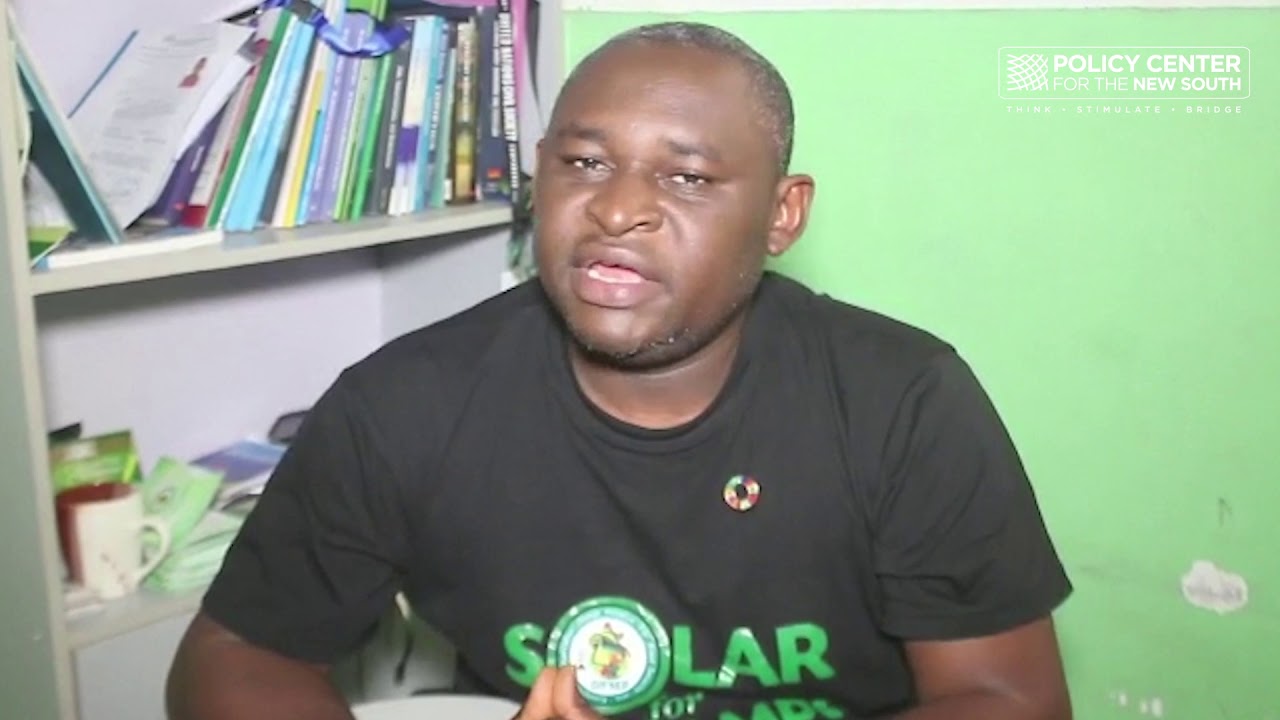 Terungwa said that the climate caravan was an initiative of Oxfam in Nigeria as part of the African Climate Caravan, bringing CSOs and climate impacted communities together, demanding for concrete climate action.

He said that climate justice was all about inclusiveness and protection of the rights of those most vulnerable to the effects of climate change.

According to the statement, more than a hundred African civil society organizations are currently traveling across 28 countries including Nigeria to Egypt to present their joint declaration calling for more climate justice.

According to him, the aim of the event is to unite all the CSOs in Africa to show that it is important that we demand for climate justice, considering the impact of climate change on the continent.

“This is a very important issue, the art competition displayed by the students shows that the students are not ignorant of the climate change impact in the country.

“We call on the government to go beyond signing agreements and policy statements without real action on the ground.

“We lost over 600 people to flood, with farms and farm lands washed away, so many households are still living in Internally Displaced Camps, with very slow response.

“It is an issue of climate finance, enough funds need to be released during the international negotiations, COP27, to tackle all of these challenges,” he said.

Terungwa also said that the process would emphasize and promote better representation of youth and women in decision-making bodies.

Nigeria has lost $12.6b to Oil theft in nine months