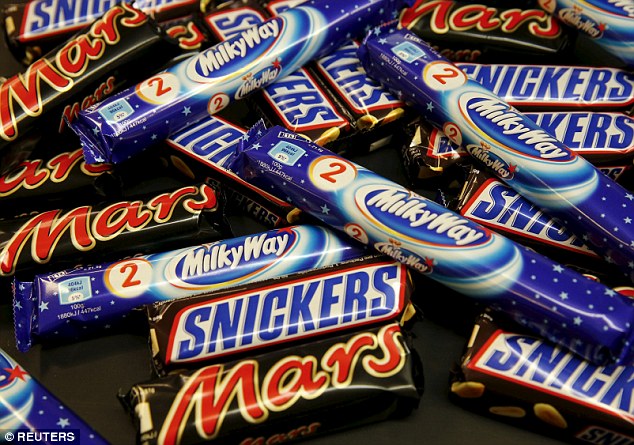 The latest move comes after Mars UK had limited its recall in Britain to funsize packs of Mars and Milky Way bars, Celebrations boxes and Variety Funsize packs. It raises new questions about how the US confectionery giant has handled the scandal and why it failed to identify the problem sooner.

The company is recalling all products made at the factory between December 5 and January 18, suggesting the problem dates back to way before Christmas – and raising the prospect that some affected bars may have already been eaten.

The alarm was not raised until a woman in Germany found a small piece of plastic in a Snickers bar on February 8. It then took Mars a further two weeks to alert consumers and food safety authorities.

Customers are being asked to send the products to a Freepost address in order to receive Mars vouchers. But many have criticised the red tape involved and suggest it will put shoppers off making a claim.

The contamination has been linked to maintenance work on the production line at a factory in Veghel, Holland, when a piece of plastic apparently fell into the machinery and was crushed into hundreds of tiny pieces. 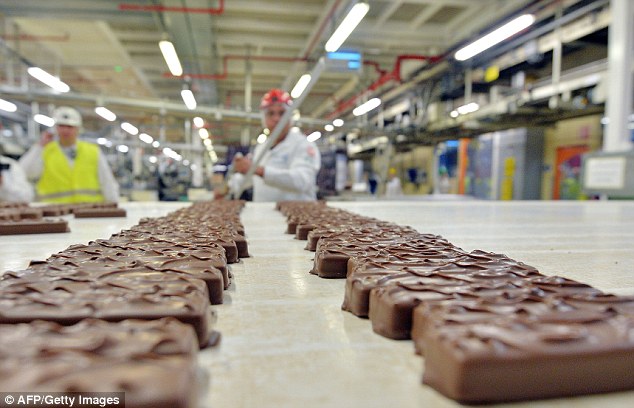 A senior Mars executive at the factory admitted the company discovered the problem ‘too late’. Despite an international recall of a raft of best-selling products from more than 55 countries on Tuesday, the Mail yesterday revealed that corner shops were still selling boxes of Celebrations that were part of the recall.

Mars said: ‘We believe this is an isolated incident. The recall concerns only specific products that were manufactured at the Netherlands facility during a limited production period.

‘We take quality and food safety very seriously and we took the decision to recall these products as a precaution.’

Andy Ubah , Stella Oduah And Others Seats Are Not Vacant: Supreme Court