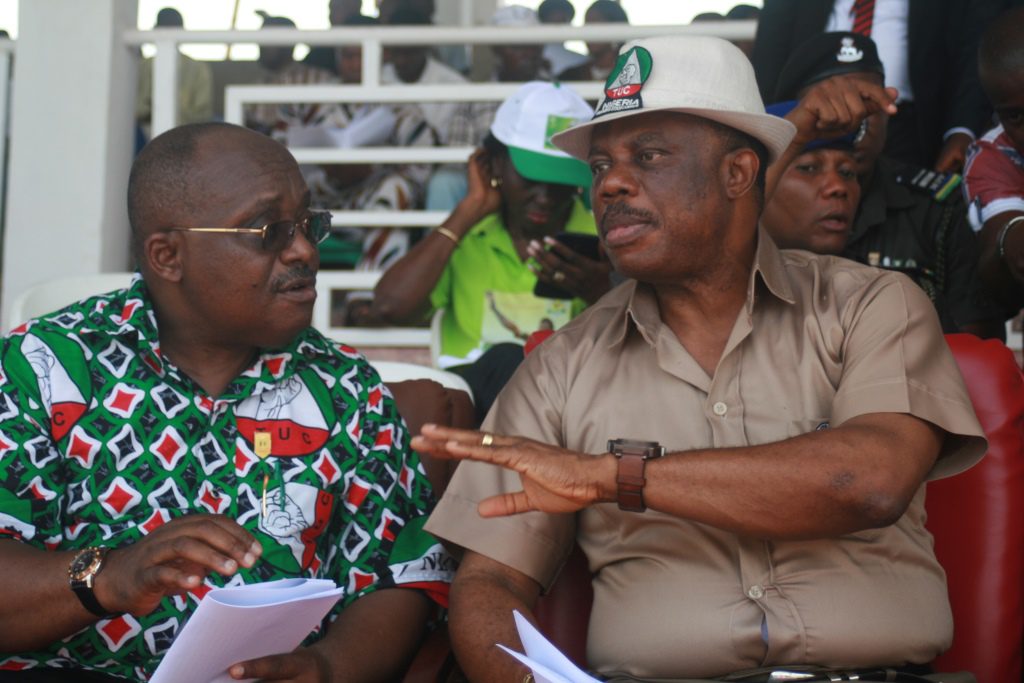 Anambra State Government says it has discovered 850 ghost workers in the state civil service during routine efforts to identify areas of waste in the state. The State Governor, Chief Willie Obiano said during an interaction with media practitioners in the state said it was part of the internal mechanism adopted by his administration to cope with the harsh economic condition in the country occasioned by crash in oil prices. According to the Governor, 350 of the ghost workers were discovered recently, while 500 were discovered earlier, adding that the exercise would continue. The Governor said however that despite the downturn in the economy, Anambra remains one of the four states in the country still paying regular salaries to workers and carrying out meaningful projects, attributing it to prudent management of resources. He however admitted that the drastic drop of the state’s revenue from the Federation Account to about 27 percent was affecting the execution of projects, but insisted that he would not abandon any project inherited from his predecessor. He said that though the state’s Internally Generated Revenue, IGR, had improved from N500 million per month where he met it to an average of N1.2 billion monthly, his administration was targeting N2.2 billion IGR monthly The expected improved IGR, he explained, would not lead to undue taxation of the people as experts have identified areas that could be exploited in the attempt to improve revenue generation. Obiano said his administration would remain focused in the implementation of his programmes, maintaining that his four pillar development agenda, which include agriculture, trade and commerce, industrialization and oil and gas, as well as 13 ancillary enablers, would be executed religiously.
Vanguard
0 comment
0
FacebookTwitterPinterestWhatsappEmail

National Assembly Likely To Use Innoson As Official Cars