Jose Mourinho has been sensationally sacked as Chelsea manager after a 2-1 defeat by Leicester compounded his side’s miserable start to the season, leaving the club with no choice but to dismiss him, despite a possible £40m pay-out.

The Portuguese boss guided his side to the Premier League title in May, but Monday’s loss was their ninth of the campaign, leaving them in 16th place, just a point above the relegation places.

Guus Hiddink is set to be installed as the interim manager until the end of the season, and could even take charge of the Blues clash with Sunderland this weekend. 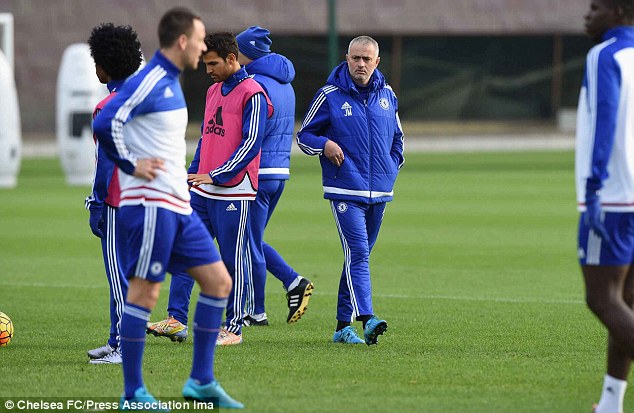 The club have long-term plans to install Diego Simeone, who will cost £15million to extract from his Atletico Madrid contract.

Mourinho, who was ready to open talks over a financial settlement to seal his exit after the defeat at West Ham at the end of October, has now seen his second spell at Stamford Bridge come to an end.

Roman Abramovich could be forced to pay Mourinho more than £40million after the Portuguese manager signed a four-year deal this summer.

But, with that deal only a few months old, there is likely to be conflict over the severance package offered by Chelsea. 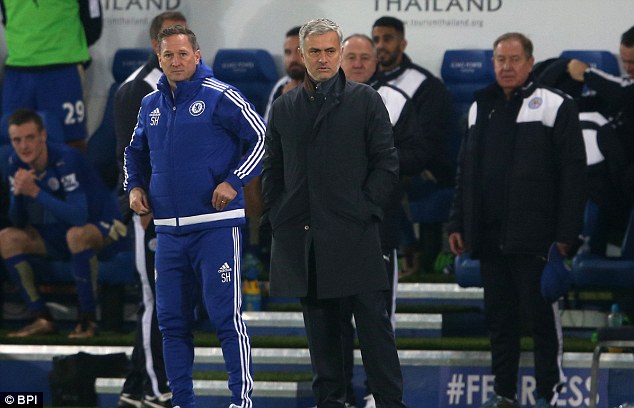 A club statement confirmed that the club had ‘parted company’ with their manager, and said results had ‘not been good enough’.

‘All at Chelsea thank Jose for his immense contribution since he returned as manager in the summer of 2013.

‘His three league titles, FA Cup, Community Shield and three League Cup wins over two spells make him the most successful manager in our 110-year history. But both Jose and the board agreed results have not been good enough this season and believe it is in the best interests of both parties to go our separate ways.

‘The club wishes to make clear Jose leaves us on good terms and will always remain a much-loved, respected and significant figure at Chelsea.

‘His legacy at Stamford Bridge and in England has long been guaranteed and he will always be warmly welcomed back to Stamford Bridge.The club’s focus is now on ensuring our talented squad reaches its potential.

‘There will be no further comment until a new appointment is made.’ Read Here!